Recent Fire Damage Before & After Photos

Attic area affected by a fire. 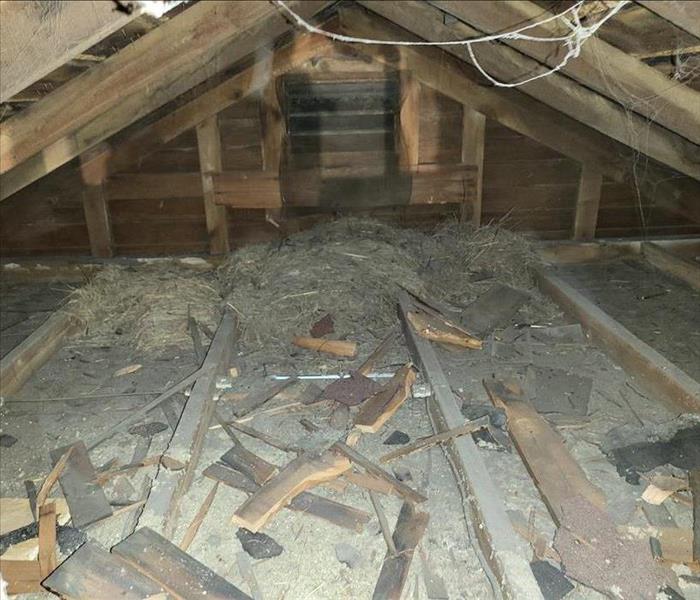 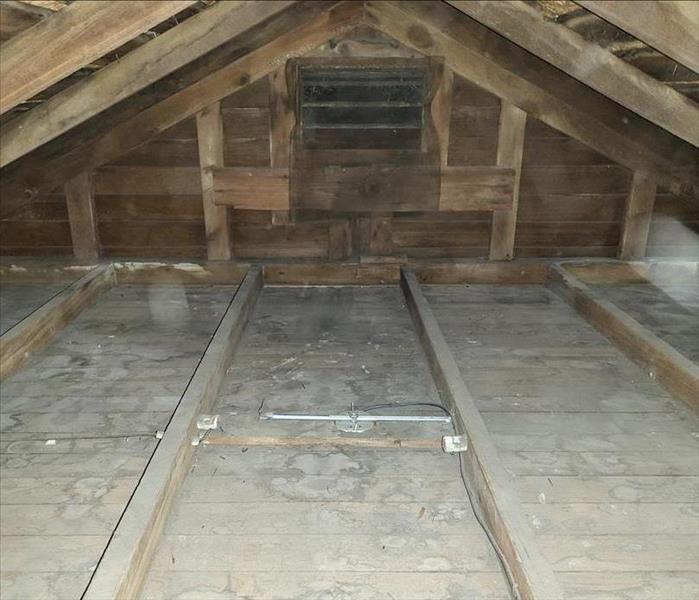 A house fire that took place and traveled up to the attic area. Wood that was charred along with insulation that needed to be taken out by our crew. Depending o... READ MORE

This fire was contained 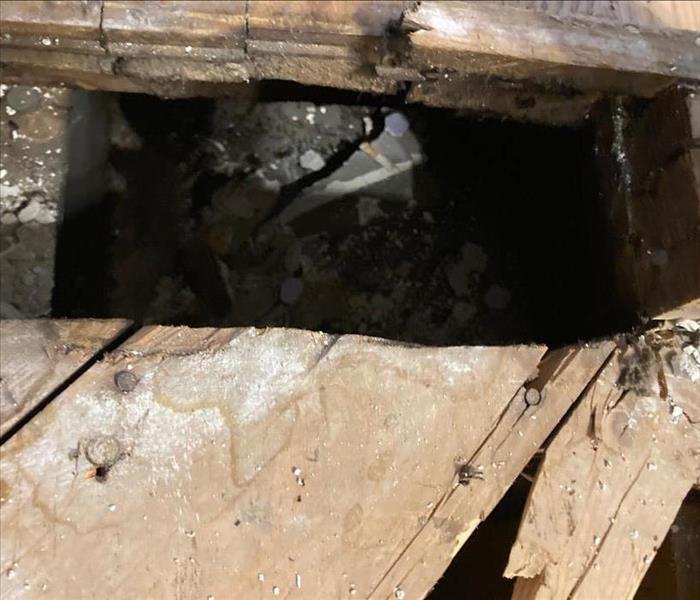 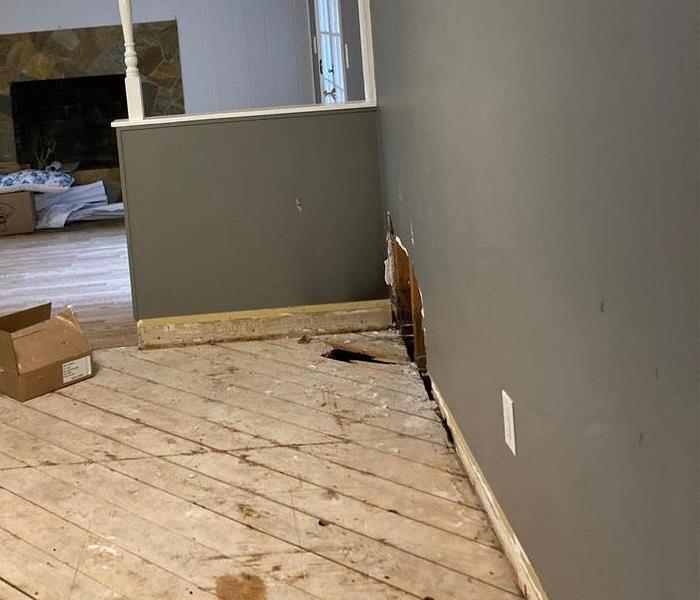 This may not look like there was a fire that took place, but there was. This was an unusual situation in which the fire came up through the duct. Could have bee... READ MORE 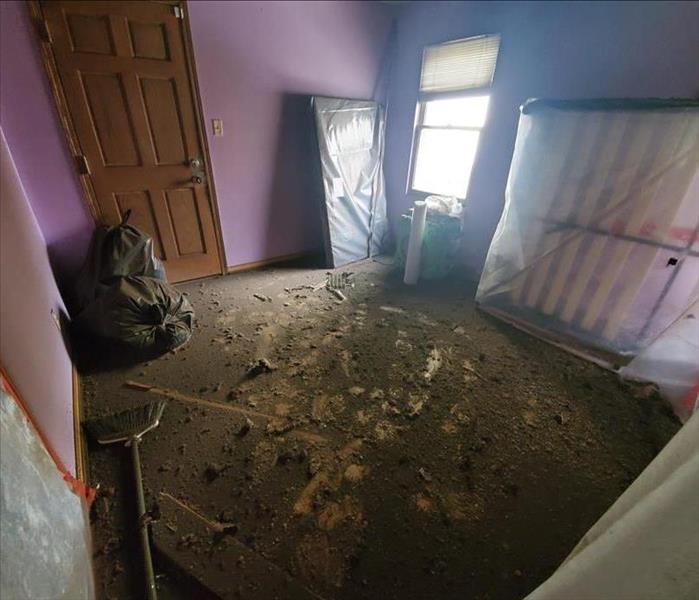 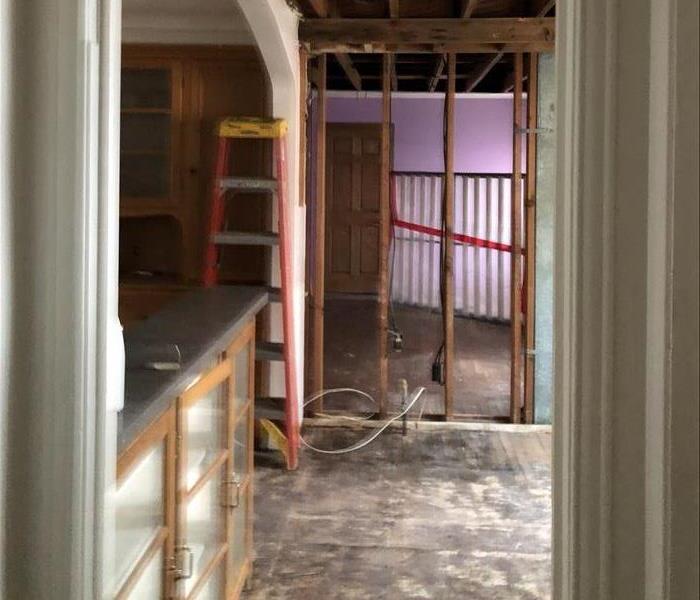 The cause of this fire was suspect of an electrical misfortune. Fires are not always caused by a stove or burning candle. According to the U.S. Fire Administrat... READ MORE 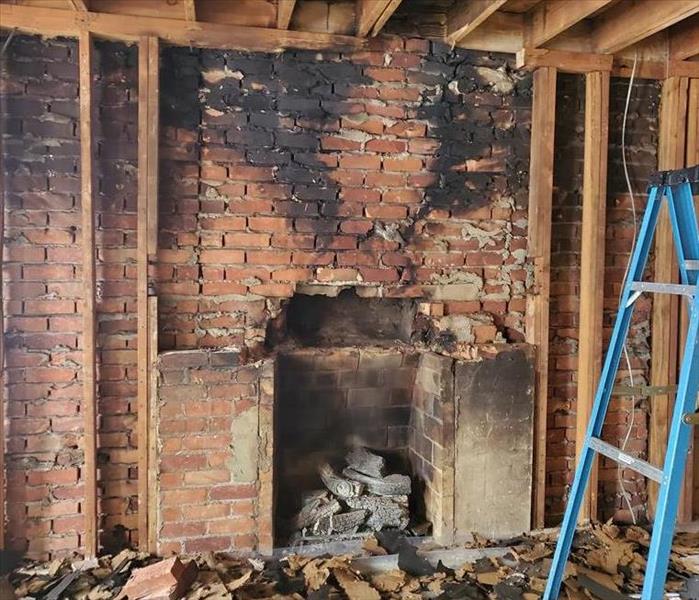 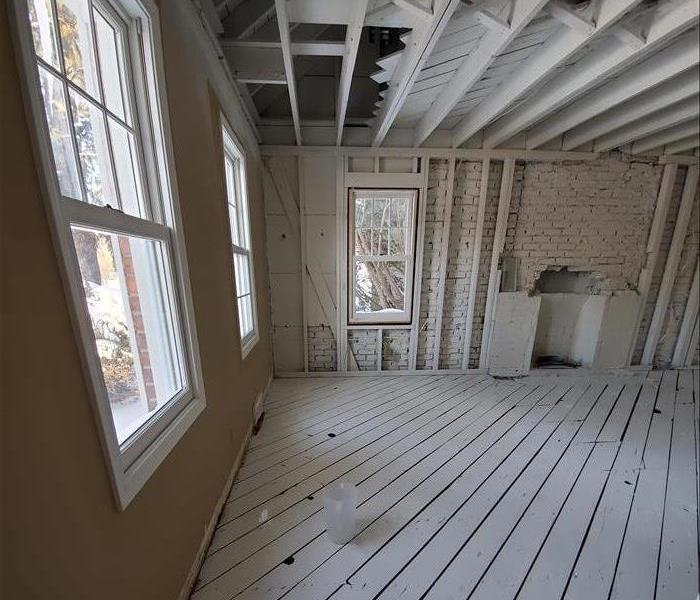 Fire in Royal Oak Mi. that started in the fireplace and moved up through the Chimney. Fire was caught up in the wall above the first floor. Fortunately, it was ... READ MORE 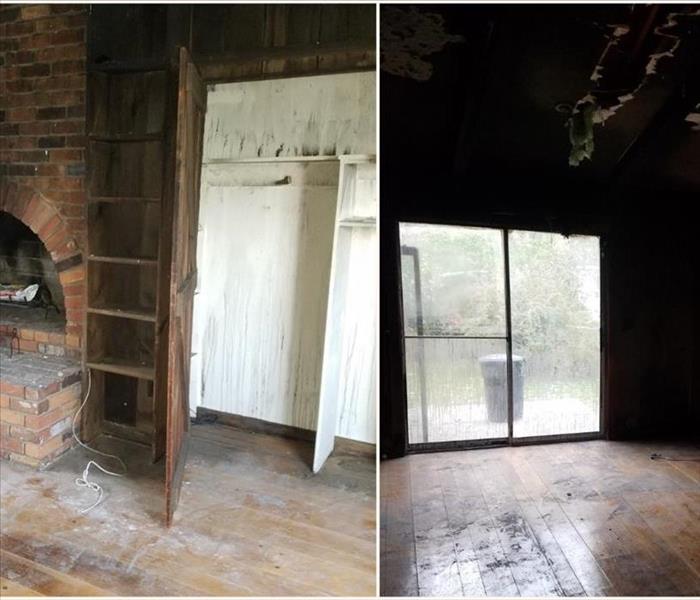 In most cases, smoke and soot is more damaging to the home than the actual fire. The smoke and soot travels throughout the entire home when the fire may be caus... READ MORE 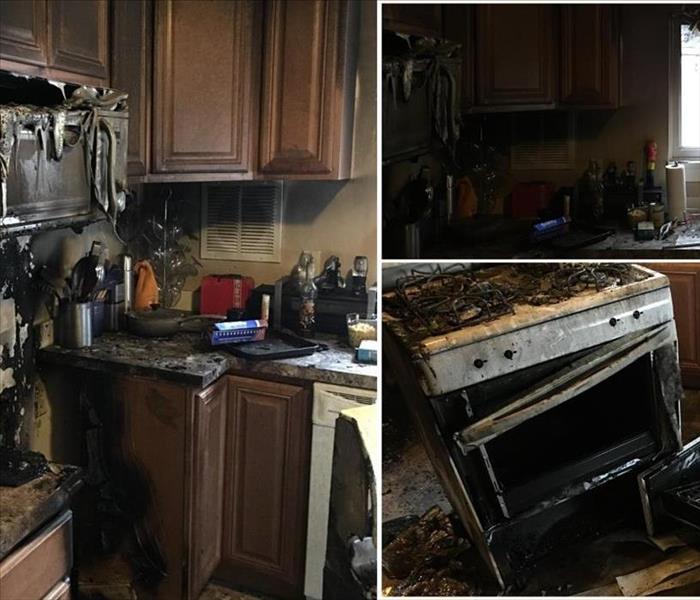 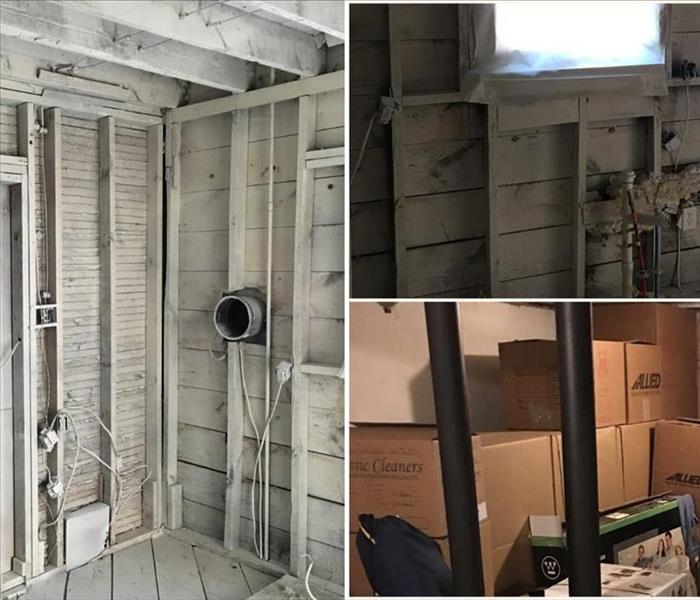 A kitchen fire can devastate a home, even if that fire was quickly extinguished and the fire never left the kitchen. SERVPRO of Oak Park/Ferndale is called to t... READ MORE 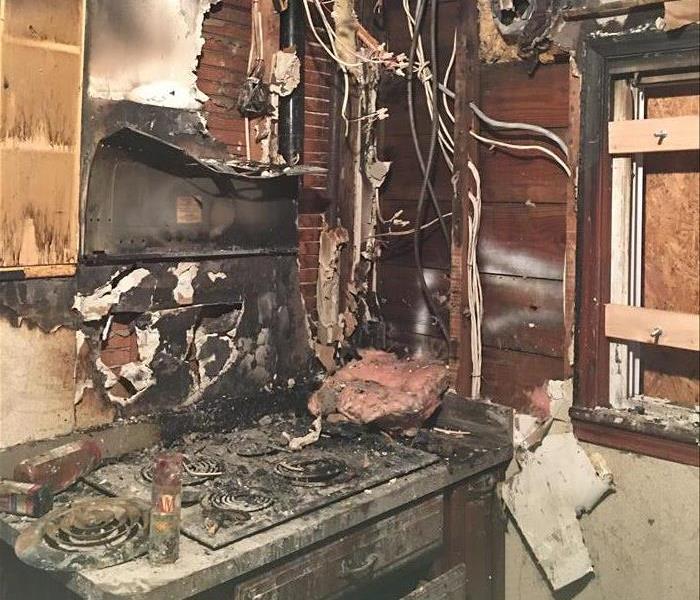 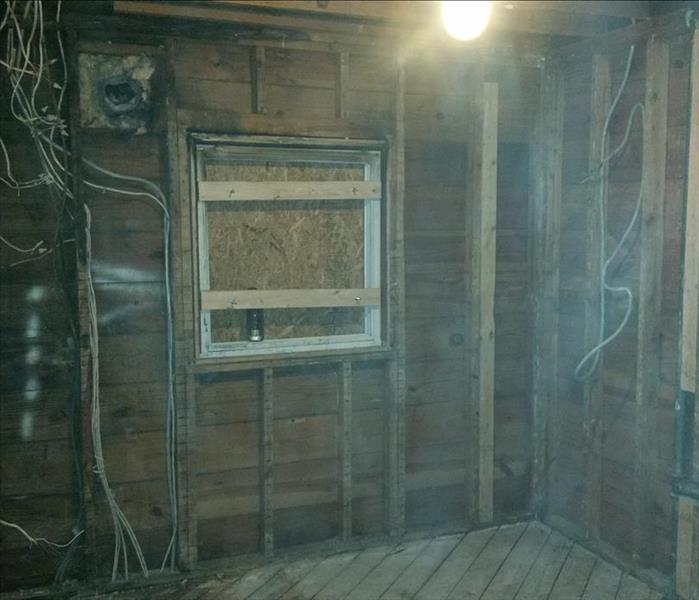 This home experienced a stove fire that was mostly concentrated to the kitchen and formal dining room as far as major structural damage. When there is a fire, r... READ MORE 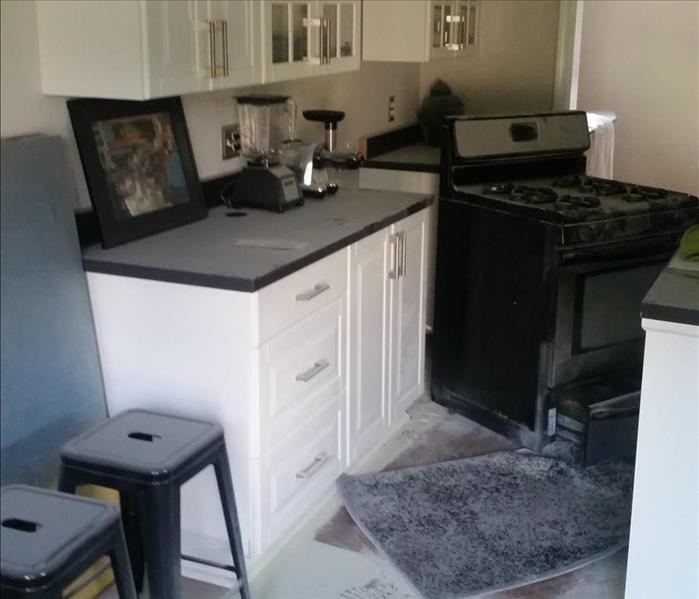 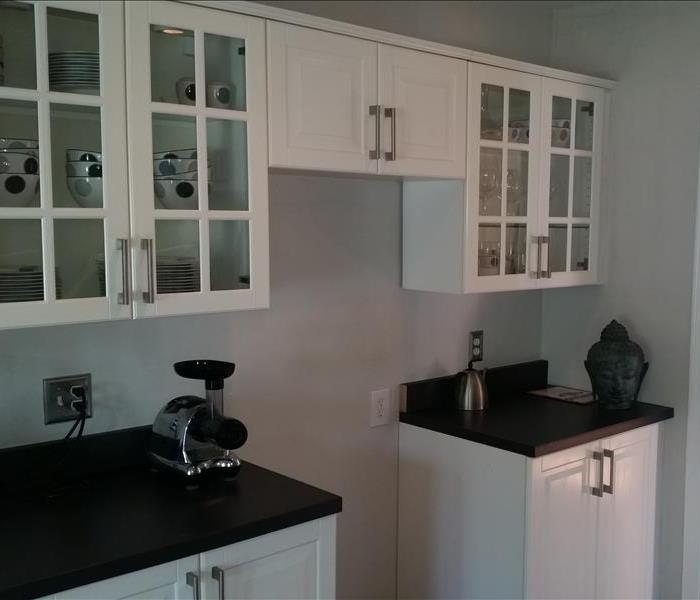 When a fire in the kitchen happens suddenly, its great to have a fire extinguisher on hand to quickly put out the fire. This will cut down on the possible damag... READ MORE

Recent Before & After Photos